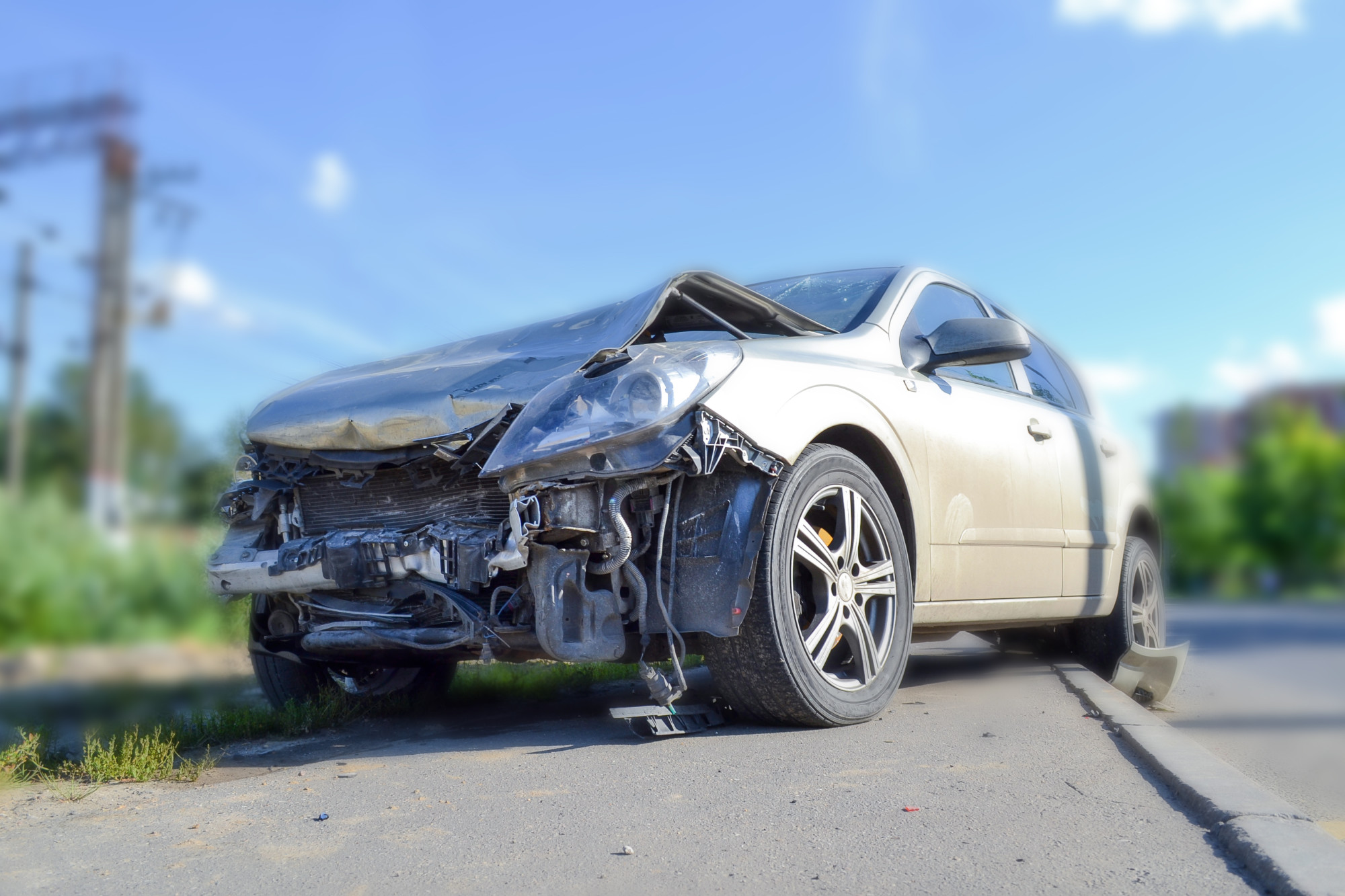 It’s funny how the definition of a word can be so subjective. You visit the pits after a demolition derby and there are excited mechanics and drivers talking about how they’re going to put a rig back together. Cars so destroyed that they have to be dragged out by bulldozers are considered salvageable.

A week later you lose a taillight from a runaway shopping cart and are informed your vehicle is totaled. It’s enough to make you wonder what does totaled mean?

In the United States, an average of 6 million accidents occur each year. Fortunately, the majority of crashes result in property damage and not injury or death. Less fortunately, that leads to a lot of vehicles being considered beyond repair by insurance companies.

Keep reading for a comprehensive answer to this frustrating question.

What Does Totaled Mean?

The simple answer to a question leaves out a lot of useful details. Still, here it is: a totaled car is one that has less actual cash value (ACV) remaining than the cost to repair it.

This doesn’t mean the car is worthless or has zero value, just not enough value to matter to an insurance company. Between metal scrap, parting out a car, and resale to salvagers, there’s always some other value to be found.

If your car was totaled and you’ve been offered a payout from your insurance, you’ll want to shop around to find the best value.

Start by understanding the calculations used to determine the ACV. From there, consider the damage done and weigh that against other recoupable value. Don’t forget to factor in additional value and work that’s been put into your vehicle.

The person determining the ACV of your vehicle is usually your claims adjuster. They determine the value of your pre-accident auto using data from other similar cars in your area.

Because the estimate is based on a sliding scale and isn’t a hard and fast number, it’s good to negotiate for a better value. Two factors matter the most in the calculation of your vehicle’s worth, age and wear.

Age has a more gradual and discernable curve to it. A tool like this depreciation calculator gives you a year by year assessment of the value lost.

Wear is another story entirely. What does and doesn’t reduce value in the case of wear is more art than science. This follows the idea that 100,000 highway miles are less taxing on the car than the same in city miles.

Of course, this is all for older cars. For newer cars, some slightly different rules apply.

Insurance policies cover newer vehicles with higher protections inside of tight windows. Generally speaking, if your auto is less than three months old, a totaled car gets replaced instead of lost.

Policies with guaranteed replacement coverage will replace a car older than that but not by more than a year.

When you own your car outright, a total loss designation will entitle you to a check for the remaining value of your car. When you are leasing or making payments on the vehicle, the cash goes to pay off the remainder before you see a penny.

If the ACV is declared less than what you owe in a lease or a payment, you’ll be in debt to the lender.

The amount of damage done to a vehicle also works on a sliding scale. In the world of totaled cars, there is a division between repair costs exceeding ACV and repairs making the vehicle unsafe.

Like most calculations done by an insurance company, you don’t see 100% in a return. The cost of repairs will see a car considered totaled when it reaches 80% of the ACV.

Repairs that would make the vehicle unsafe are becoming more common in newer models with the computer-assisted parts and impact paneling. These features are designed to do better in a crash but are harder to fix to a drivable point.

Many of the cars considered totaled right now are because of the rising cots of replacements for external bodywork and added the cost of re-certifying elements such as engine timing and fuel economy.

When a car is totaled you sell the title and the vehicle to the insurance company or other reclamation entity. In some states, you have the option to take a cash settlement and then repurchase the title for the salvage value. This salvaged title operates under different auto insurance coverage.

If you know you can get a better value for scrap and part selling than the adjuster presents, salvaging the tile may be an excellent choice.

When discussing the ACV with your adjuster, present recipients of any work done to upgrade the vehicle. Rebuilt engines (if that isn’t hit in the accident), new tires, and the like increase ACV and salvage value.

In 34 states you can also collect sales tax on the title and registration. Demand everything you can get.

Don’t let the adjuster do all of the work. Present your own research on the prices of cars similar to yours. Being assertive in these instances can mean thousands more for your totaled car.

Once you agree to the totaled settlement, the insurance company will take possession of the vehicle and the title. Usually, they do this quickly. It can take over a week for your settlement check to arrive.

Most insurance companies will cover a rental to cover a portion of the gap. This is another place to be assertive, make sure you keep a temporary vehicle until the check arrives. There’s no reason for you to be without a vehicle and facing that disruption because of slow mail.

Finding Cash in the Aftermath

Alright, the answer to what does totaled mean doesn’t always end poorly. It’s hard to say goodbye to a vehicle that has done so much to help you out in your day-to-day. Still, whether you pick up something new or salvage the old beast for other purposes, time keeps turning on.