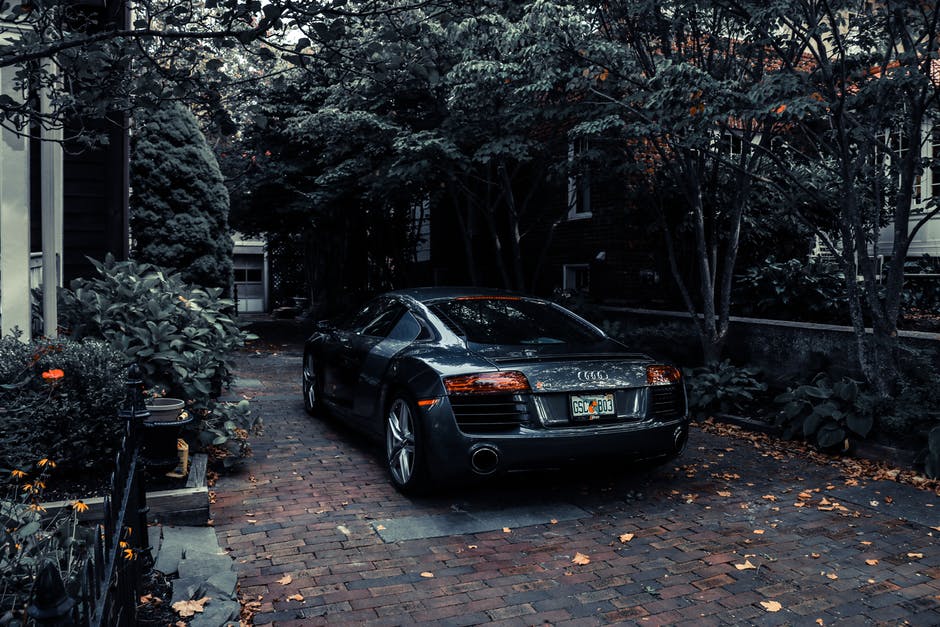 In 2016, there were a huge 41 million used cars sold in the United States. Yet what do you do if you know your vehicle is totaled? What if you want to get rid of your car quickly?

There are a few options when it comes to cash for cars in Sacramento. If you want to sell scrap cars, you can go the traditional route, the DIY route, or you can come and see us.

We represent your best option for getting rid of Sacramento’s junk cars. Are you ready to find out why we’re so confident? Then read on, and find out how to sell a junk car in Sacramento!

If you need to sell scrap cars, your first thought might be to put an advert online. This would seem like a sensible option, right? After all, you’ll be getting access to a huge market from all around the world.

One of the biggest problems is market saturation. You aren’t the only person who needs cash for cars in Sacramento or even your suburb. You will be in direct competition with a huge number of other sellers.

While this might not be a terrible thing if your car is in great condition, if it’s a scrap car, you’re in trouble. Your car is going to be on the market alongside pristine cars of the same era, most likely. This makes selling online a poor option if you need to sell scrap cars.

Sure, there are going to be a handful of people who don’t mind restoring a car, but stop and think about it. Have you ever bought a car and restored it? We’re willing to bet that you haven’t.

There are a few other intrinsic problems with selling a car online, too. Until you sell the car, it’s going to be sitting around on your driveway or in your yard. It’s taking up space that could be used for something else.

You will also need to deal with timewasters and tire-kickers. That’s something that you could do without. If you want cash for cars in Sacramento, there are much better options available.

Parking Your Car in a Lot

Another option if you want to sell scrap cars is to park up the car in a vacant lot and stick a for sale sign in the window. You see these cars all over the place. Is it an effective strategy for finding people who want to buy junk cars?

The problem with this approach is that it’s somewhat dangerous. Do you know if it’s legal to park the car there for long periods of time? Is it going to get towed?

Another problem is that even if it isn’t towed, the car could get broken into or stolen. If this happens, the value of the car drops or disappears, respectively. You also need to deal with all the problem customers that you’d deal with selling the car through other means.

Stripping Your Car for Valuable Parts

Need cash for cars? Maybe stripping your car and selling the parts is something to consider! Is it, though?

There are a lot of valuable components in your car that you might not even realize are worth money.

For example, look at the catalytic converter. This contains rhodium, copper, nickel, iron, and platinum. It even contains palladium, which is a metal more valuable than gold.

Other parts are valuable because of their usability. Some of these include bumpers, fenders, panels, doors, and mirrors. These parts often get damaged and many drivers are unwilling to pay top dollar for new replacements, so source them from scrapyards.

This can be a lucrative approach. There are a couple of problems. Most importantly, you need a high level of technical knowledge to strip your car of its valuable parts.

You will also have car parts littering your home or yard if you are lacking a workshop. After you’ve sold all the parts, you’ll also need to get rid of the shell of a car. This could prove even more difficult than discovering how to sell a junk car in Sacramento: who needs a bare chassis, after all?

Selling Your Car to a Scrapyard

If you want to sell scrap cars, a scrapyard could be the first place you think of. While you can find scrapyards anywhere, they don’t always have your best intentions in mind.

Scrapyards are run to make a large profit. As such, it isn’t in their best interest to offer you a good price for your car. So what, you might be thinking, that’s business for you.

This isn’t the only issue with getting cash for cars by selling to a scrapyard. The scrapyard needs a lot of licenses to be able to scrap cars. If they don’t have them, you could land yourself in hot water for selling to them.

A lack of licenses would also indicate a lack of due care. This results in poor service for you, on top of a poor buying price.

Cash for Cars in Sacramento: The Best Option

We represent the best option in cash for cars in Sacramento. We will take your car off your hands today, no matter its condition. If it’s a wreck or just needs a few new parts, it doesn’t matter.

Your car won’t be sitting around at your home for months. What’s more, we’ll pay you a fair price when we pick it up. If you want to give your junk car’s value a boost, check out these top tips!

We are fully licensed and regulated: you can put your faith in us. If you need to sell scrap cars within moments, then get in touch with us. We will give you an instant cash offer.