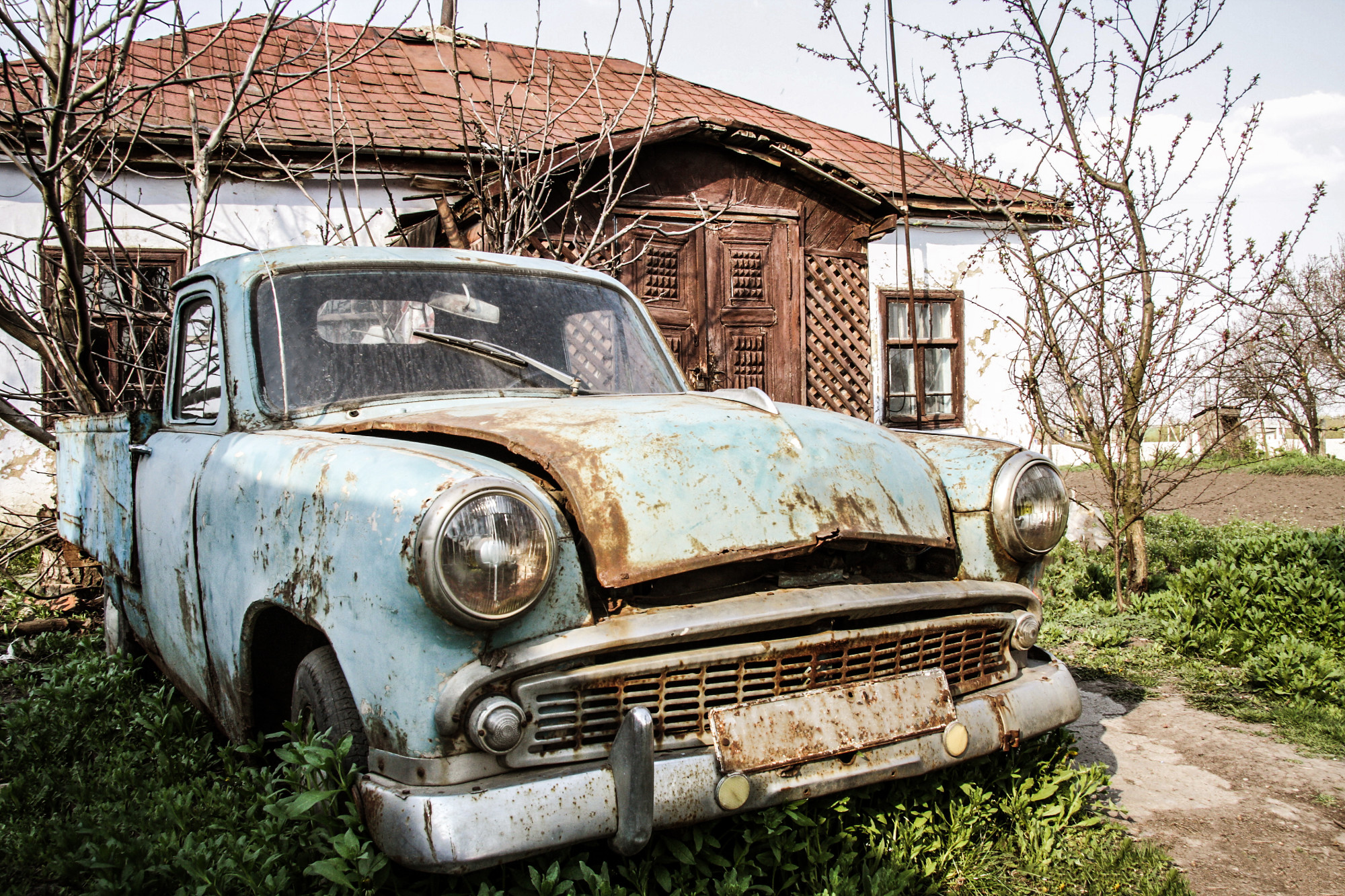 To you, the old car that you have sitting out in your driveway or out back behind your home might look like a piece of junk. But there are plenty of junk car buyers who would be more than happy to take it off your hands.

By selling your old car to one of these buyers, you can put a nice chunk of change into your pocket. You can also save space on your property and prevent your old car from serving as an eyesore anymore.

But that’s not all! When you sell your scrap car to the right buyer, you’ll also be doing a great thing for the environment. Scrapping a car can benefit the environment in lots of different ways.

Let’s take a look at five ways in which you’ll be helping the environment by selling your junk car for cash today.

1. Gives a Second Life to Many of Your Car’s Parts

From the outside looking in, your junk car might look like, well, junk. It might have faded paint and rust all over the exterior of it.

But that doesn’t mean that there aren’t plenty of car parts inside of it that can be salvaged. Scrap cars are often filled with all kinds of parts that can get a second life when their owners sell them.

Some of the car parts that can be reused include:

And when people reuse old car parts as opposed to buying new ones, it’ll be a great thing for the environment. It’ll mean that those used parts won’t end up sitting in a landfill for years to come.

Used parts will get a new lease on life and will help cut down on the number of new car parts that need to be produced.

2. Allows Most of the Metal From Your Car to Be Scrapped

When you look at your junk car, you might think, “Who in the world would want to buy that?” As we mentioned earlier, the exterior of it likely looks terrible.

But it’s important to remember that there is way more to your old car than meets the eye. Outside of the car parts inside of it that still have life left in them, there is also a lot of metal in the frame of your car that can be scrapped.

The fact that the metal that can be reused makes it very valuable to some people out there. It’s why there are more than 14 million tons of steel taken from scrap cars each year. There is also quite a bit of aluminum recovered from scrap cars, too.

All of this scrap metal cuts down on the amount of oil that is used every year all across the world to produce new metal. Some reports have suggested that scrap cars help save upwards of 85 million barrels of oil per year.

3. Prevents Toxic Chemicals in Your Car From Getting Into the Ground

Did you know that there are all different types of toxic chemicals located inside of your junk car?

If you don’t do anything with the car, those chemicals could end up spilling out and working their way down into the ground. They can cause lots of environmental issues if you’re not careful.

Some of the most toxic chemicals in a car are in:

When you sell your junk car to a reputable company, they’ll make sure that none of these chemicals are able to spill out. They’ll remove them from your car safely and dispose of them in the most eco-friendly way possible.

4. Ensures the Tires From Your Car Are Recycled the Right Way

There are a lot of people who have no idea what they’re supposed to do with old tires from junk cars. Some of them take old tires and leave them on the sides of roads, while others attempt to burn them to get rid of them.

These are both bad ideas!

Leaving old tires on the sides of roads poses your problem on to someone else. And burning old tires can send harmful fumes up into the air and do a ton of damage to the environment. Some of these fumes include:

The company that tows your junk car away for you will figure out the best solution for dealing with your tires. If they’re in decent shape, they might stick them onto another car. If they’re not, they’ll recycle them in a way that won’t hurt the planet.

5. Keeps as Much of Your Car Out of a Landfill as Possible

There are probably going to be some parts of your car that end up in a landfill at some point. Reports have shown that about 25% of the average car can’t be recycled.

But the goal should always be to keep as much of a scrap car out of a landfill as possible. Experienced scrap car companies know how to make the most of old cars and use up every last bit of them.

You’ll feel good about letting your junk car go when you know it’s not going to be buried in a landfill within the week. You’ll love that you did the right thing for the environment while also padding your bank account in the process.

Are you sick and tired of looking out the window every day and seeing your junk car parked outside your house? Do something about it!

By selling your scrap car for cash, you can earn yourself a nice payday. You can also do your small part to help save the planet. It’ll be a win/win situation for you and for the company that buys your old car.

Get in touch with us today to see how easy it is to sell your junk car for cash.